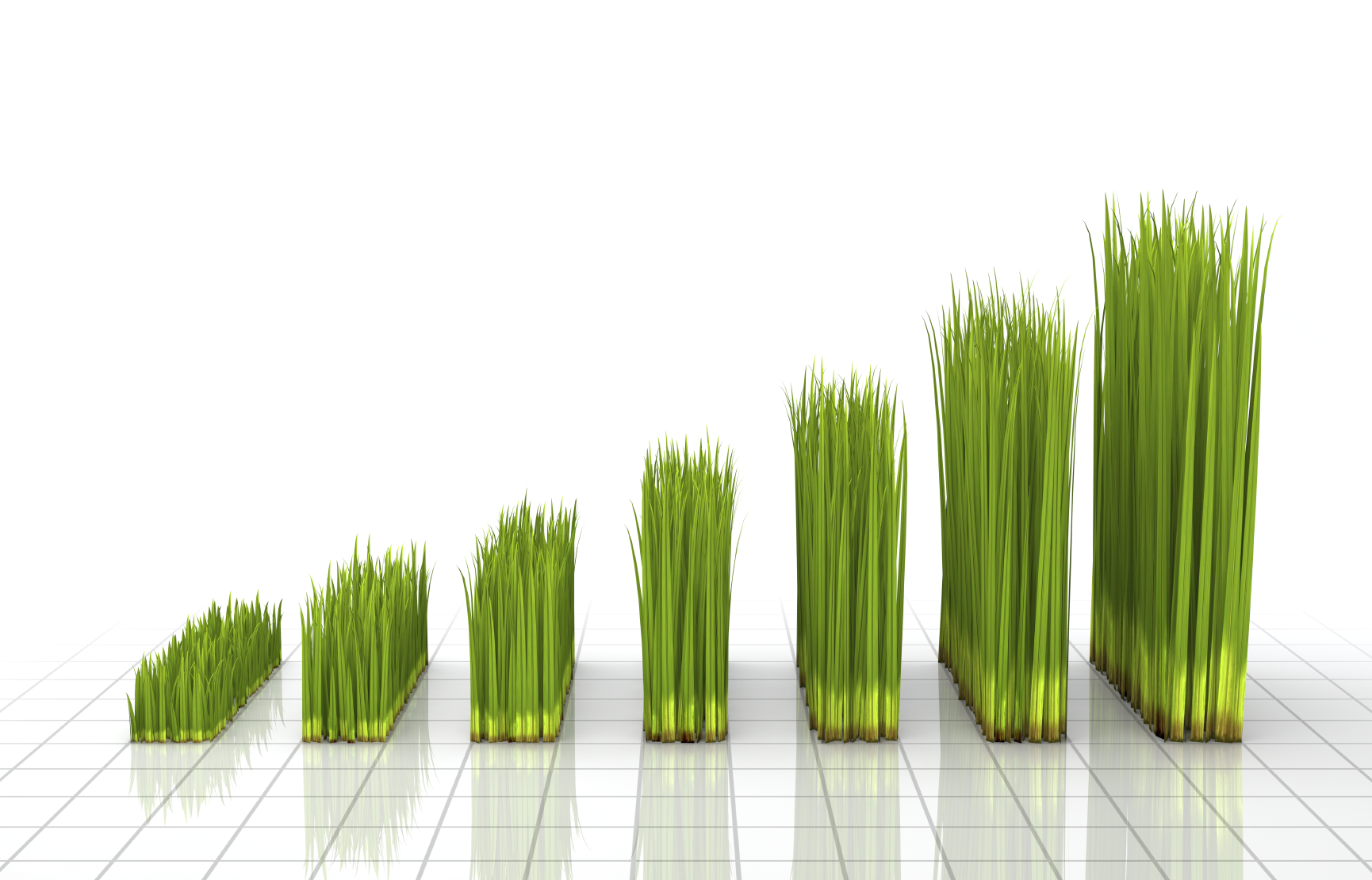 With nearly 12 million pounds (5.4 million kilograms) of batteries and cellphones collected through Call2Recycle’s network in both the U.S. and Canada in 2014, the organization once again surpassed its total weight collected and recycled from the year before. Last year’s amount also contributed to the 100 million pound (45 million kilograms) milestone achieved by Call2Recycle since its collection efforts first began in 1996.

This nearly 20 year growth record confirms that residents on both sides of the border not only understand the importance of battery recycling, but are taking action. In fact, Canadians recycled more batteries in the first 10 months of 2014 than in all of 2013. Specifically, the provinces of British Columbia, Manitoba, Ontario and Quebec all recorded double digit collection growth numbers over 2013. Meanwhile, the state of California, which collected over 1 million pounds of batteries (454,000 kilograms) in 2014, led the U.S. collections. Overall, collections in conjunction with municipalities, mixed with successful national retail partnerships propelled the 2014 gains throughout North America. Among businesses, the manufacturing industry led the charge, as Call2Recycle’s industry stewards participation (those who fund the program but also participate as collectors) were key drivers of growth in this segment.

Call2Recycle ensures that batteries and cellphones, which can contain valuable resources, are responsibly recycled to create new batteries and other products; thereby keeping potentially hazardous materials from entering the waste stream.

“Since we measure our success by weight, this latest year of growth is even more impressive given that consumer batteries are getting smaller, lighter and lasting longer than in previous years,” said Carl Smith, CEO & president of Call2Recycle, Inc. “Thanks to the continued dedication of our industry stewards and collection partners these overall gains give us the momentum we need to make an even greater positive impact on the environment in 2015.”

Educating consumers on the ease and importance of recycling batteries will continue to be a central theme for Call2Recycle this year. With approximately ninety percent of both U.S. and Canadian residents living within 10 miles (15 kilometers) of one of Call2Recycle’s 34,000 drop-off locations, battery recycling has become increasingly simple and convenient. Even as more batteries are remaining in products for their full life cycle, such as laptops, Call2Recycle has the framework in place to adapt to changes in the tech marketplace and ensure that batteries of all shapes and life spans are properly recovered and processed.

Moreover, individual states in the U.S. are beginning to implement legislation mandating the recycling of all batteries (beginning with Vermont on January 1st, 2016) as a means to combat the rise of e-waste transported to landfills in North America and overseas. Therefore, Call2Recycle is poised to partner with states and lead the consumer education effort to make battery recycling as seamless and integrated as paper, plastic and aluminum has become.

Call2Recycle added to its industry leadership position last month when it was awarded the latest version of the Responsible Recycling Practices Standard (R2) certification, R2:2013. R2 is the highest achievable standard for recycling organizations to obtain. The recognition ensures that certificate holders meet stringent requirements in areas of environmental and public health, worker health and safety.

About Call2Recycle, Inc.
Founded in 1994, Call2Recycle—North America’s first and largest consumer battery stewardship program—is a non-profit organization that collects and recycles batteries at no cost for municipalities, businesses and consumers. Since 1996, Call2Recycle has diverted 100 million pounds (45 million kilograms) of batteries and cellphones from the solid waste stream and established over 34,000 collection sites throughout the U.S. and Canada. It is the first program of its kind to receive the Responsible Recycling Practices Standard (R2) certification. Learn more at call2recycle.org or call2recycle.ca or 877-723-1297. Follow at facebook.com/call2recycle or twitter.com/call2recycle.