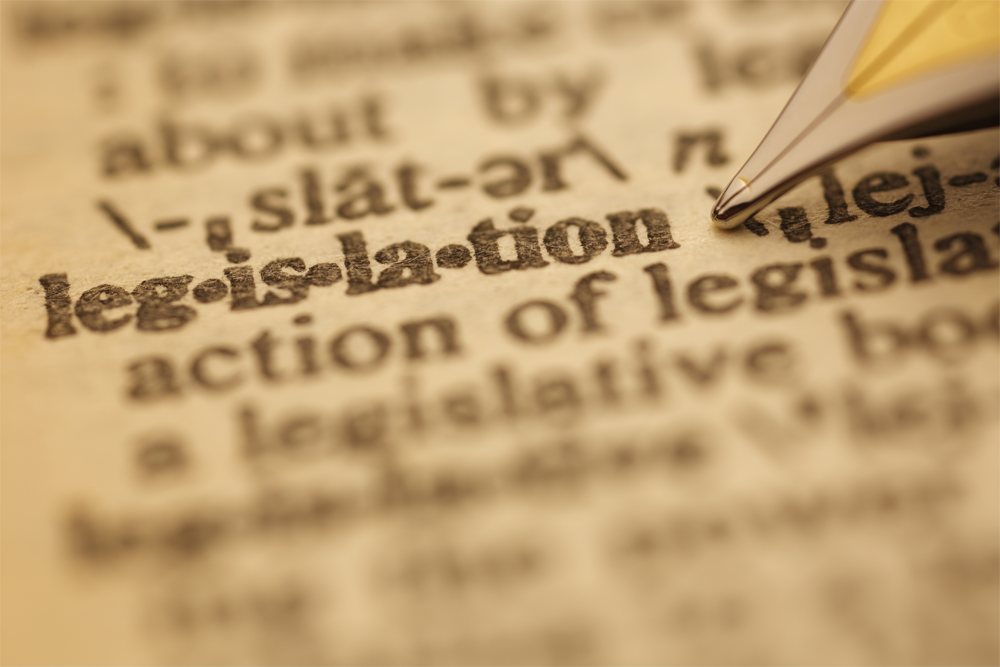 For the first time, diverse battery interest groups joined forces to take shared responsibility for the collection and recycling of all used primary, or single-use batteries, and rechargeable batteries. The bill covers consumer batteries only, such as those found in home smoke alarms, portable electronic equipment and remote devices. The groups converged yesterday at the Product Stewardship Institute’s (PSI) National Batteries Stewardship Dialogue Meeting where the model bill was revealed.

“This ground-breaking initiative led by CBR member companies, Energizer, Duracell and Panasonic, exemplifies our commitment to addressing the environmental and business challenges of battery recycling. The battery industry looks forward to working with all stakeholders,” said Marc Boolish, president of CBR.

Following the recent passage of Vermont H. 695 that established the nation’s first single-use battery stewardship requirement, the groups’ model bill will create a framework for managing both single-use and rechargeable batteries at end of life. The bill requires all battery producers to be compliant, and provides a vehicle for producers of products that contain or are sold with primary batteries to work with suppliers to satisfy compliance obligations. The bill is expected to be introduced in selected state legislatures in 2015.

“This is a prime example of industries and government working collaboratively toward a product stewardship solution that will have far-reaching benefits,” says Scott Cassel, founder and CEO of PSI. “A combined single-use and rechargeable product stewardship bill is groundbreaking, and will help increase consumer convenience, protect the environment, boost state and regional economies, and save money for both governments and the battery industries.”

About CBR
The Corporation for Battery Recycling (CBR) was incorporated as a nonprofit in 2011 with a long-term vision to lead and shape a national program that maximizes reuse of spent battery materials with a goal of “zero waste.” Founding members of CBR are Energizer Holdings, Inc., Duracell (a Procter and Gamble company) and Panasonic Energy Corporation of America.

About Call2Recycle
Founded in 1994, Call2Recycle—North America’s first and largest battery stewardship program—is a non-profit organization that collects and recycles batteries at no cost for municipalities, businesses and consumers. 2014 commemorates Call2Recycle’s 20th anniversary of product stewardship excellence. Since 1996, Call2Recycle has diverted more than 85 million pounds (39 million kilograms) of rechargeable batteries and cellphones from the solid waste stream and established over 34,000 collection sites throughout the U.S. and Canada. Learn more at call2recycle.org.