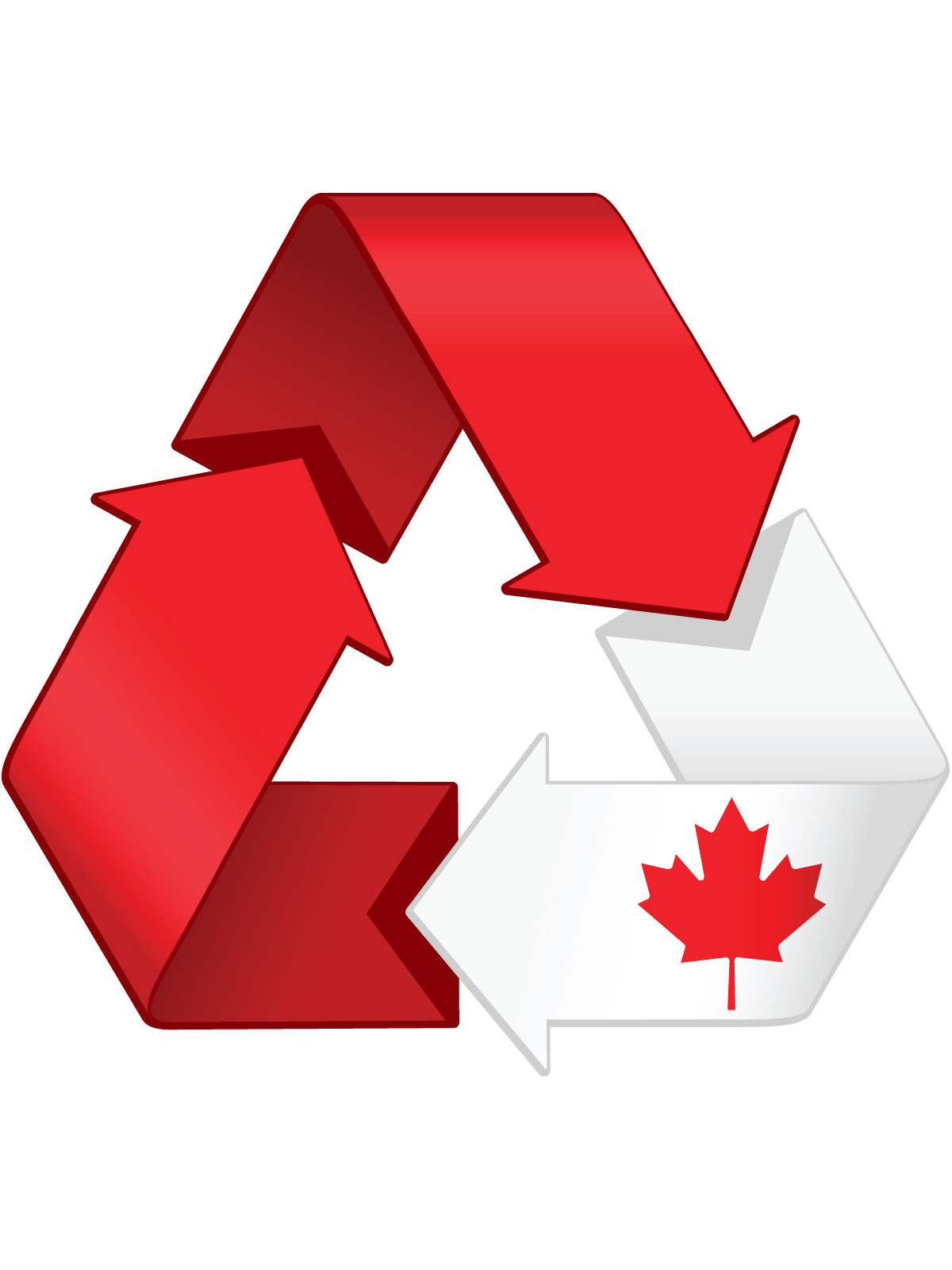 TORONTO (June 5, 2014)– Canadians are recycling rechargeable and single-use batteries at a record pace in 2014, achieving a new collections milestone of one million kilograms earlier than ever, reports Call2Recycle® Canada – North America’s first and largest battery stewardship program. By comparison, the country took 9 months in 2012 and 7 months in 2013 to reach the same milestone.

Working with thousands of public collection sites, Call2Recycle has seen battery returns skyrocket, especially in provinces where the collection of batteries for recycling is mandatory: British Columbia (34 per cent), Manitoba (14 per cent), Ontario (17 per cent), and Quebec (16 per cent) all have had double digit annual increases. These four provinces alone have contributed to 75 per cent of the overall growth.

Rick Walker, manager of Library Services for the City of Winnipeg, adds: “In our experience, we have witnessed a favourable response from the people of Winnipeg since we began collecting with Call2Recycle in late 2011. Both the public and the library staff have great enthusiasm for this successful program.”

“A strong collaboration with municipalities across Canada has definitely served to positively affect the country’s recycling performance,” observes Joe Zenobio, executive director, Call2Recycle Canada, Inc. “The greater the variety of collection sites we can offer, be that libraries, retail outlets, fire departments, universities, or other places, the easier it becomes for more people to participate in the program. We applaud the efforts of all Canadians who are accepting their responsibility to ensure batteries are kept out of landfills.”

About Call2Recycle Canada, Inc.
Founded in 1994, Call2Recycle—North America’s first and largest battery stewardship program—is a non-profit organization that collects and recycles batteries at no cost for municipalities, businesses and consumers. 2014 commemorates Call2Recycle’s 20th anniversary in battery collection and recycling. Since 1996, Call2Recycle has diverted more than 39 million kilograms (85 million pounds) of rechargeable batteries and cellphones from the solid waste stream and established over 34,000 collection sites throughout Canada and the U.S. It is the first program of its kind to receive the Responsible Recycling Practices Standard (R2) certification. Learn more at call2recycle.ca or 877-723-1297. Follow at facebook.com/call2recycle or twitter.com/call2recycle.