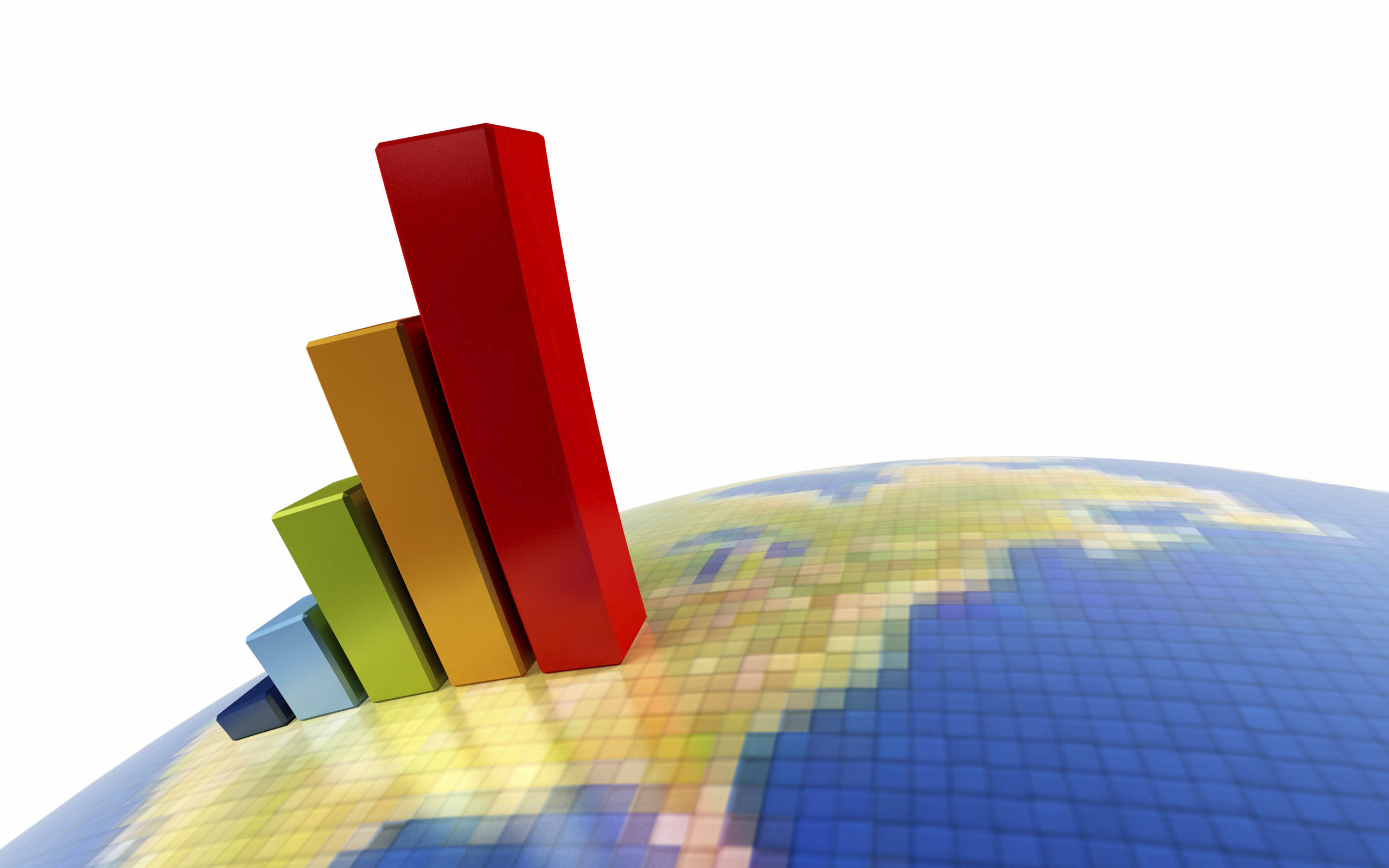 Atlanta – July 21, 2016 – A record 3.3 million kilograms (7.3 million pounds) of single-use and rechargeable batteries recycled at the mid-year mark, an increase of 20 percent compared to the same time period last year, reports Call2Recycle, Inc., the first and largest consumer battery stewardship organization serving the U.S. and Canada. This achievement contributes to the more than 52 million kilograms (115 million pounds) of batteries diverted from U.S. and Canadian landfills and responsibly recycled by the organization over the past 20 years.

In Canada, collections rose 24 percent compared to last year, resulting in 1.4 million kilograms (3.2 million pounds) recycled year-to-date. Quebec leads the charge on recycling, collecting more than 600,000 kilograms (1.3 million pounds). Battery collections in Manitoba also saw a significant increase in collections, up 52 percent from last year, as did all other provinces (including British Columbia and Ontario) which recorded double-digit growth. As the result of dedicated consumer-focused campaigns, publicly accessible channels – municipalities (up 40 percent) and retailers (up 16 percent) across Canada – also contributed to the growth.

“We are encouraged to see such positive battery recycling growth across Canada from all channels,” said Joe Zenobio, Executive Director of Call2Recycle Canada, Inc. “This is a direct result of the continued commitment from our stewards, collection sites and the public – all working together to make a positive environmental impact.”

In the U.S., retailers and municipalities contributed to the strong growth in battery collections, up 17 percent and 147 percent respectively this year, resulting in almost 1.1 million kilograms (2.4 million pounds) accumulated. This success can be partially attributed to Vermont becoming the first state in the U.S. requiring producers to finance a collection and recycling program for single-use (primary) batteries. As the appointed stewardship organization, Call2Recycle provides convenient drop-off locations for residents to responsibly recycle their batteries. As a result, more than 24,000 kilograms (54,000 pounds) of batteries have been collected in Vermont since the program launched in January, more than what was collected in the State in all of 2015.

About Call2Recycle, Inc.
Founded in 1994, Call2Recycle, Inc. — operating North America’s first and largest consumer battery stewardship program — is a non-profit organization that collects and recycles batteries at no cost for municipalities, businesses and consumers.  Since program inception, Call2Recycle has diverted over 115 million pounds (52 million kilograms) of batteries and cellphones from the solid waste stream and established close to 30,000 collection sites throughout the U.S. and Canada.  It is the first program of its kind to receive the Responsible Recycling Practices Standard (R2) certification. Learn more at call2recycle.org or call2recycle.ca or 877-723-1297.  Follow at facebook.com/call2recycle or twitter.com/call2recycle.