HomeNewsletter“Green Guilt” on the Rise

“Green Guilt” on the Rise 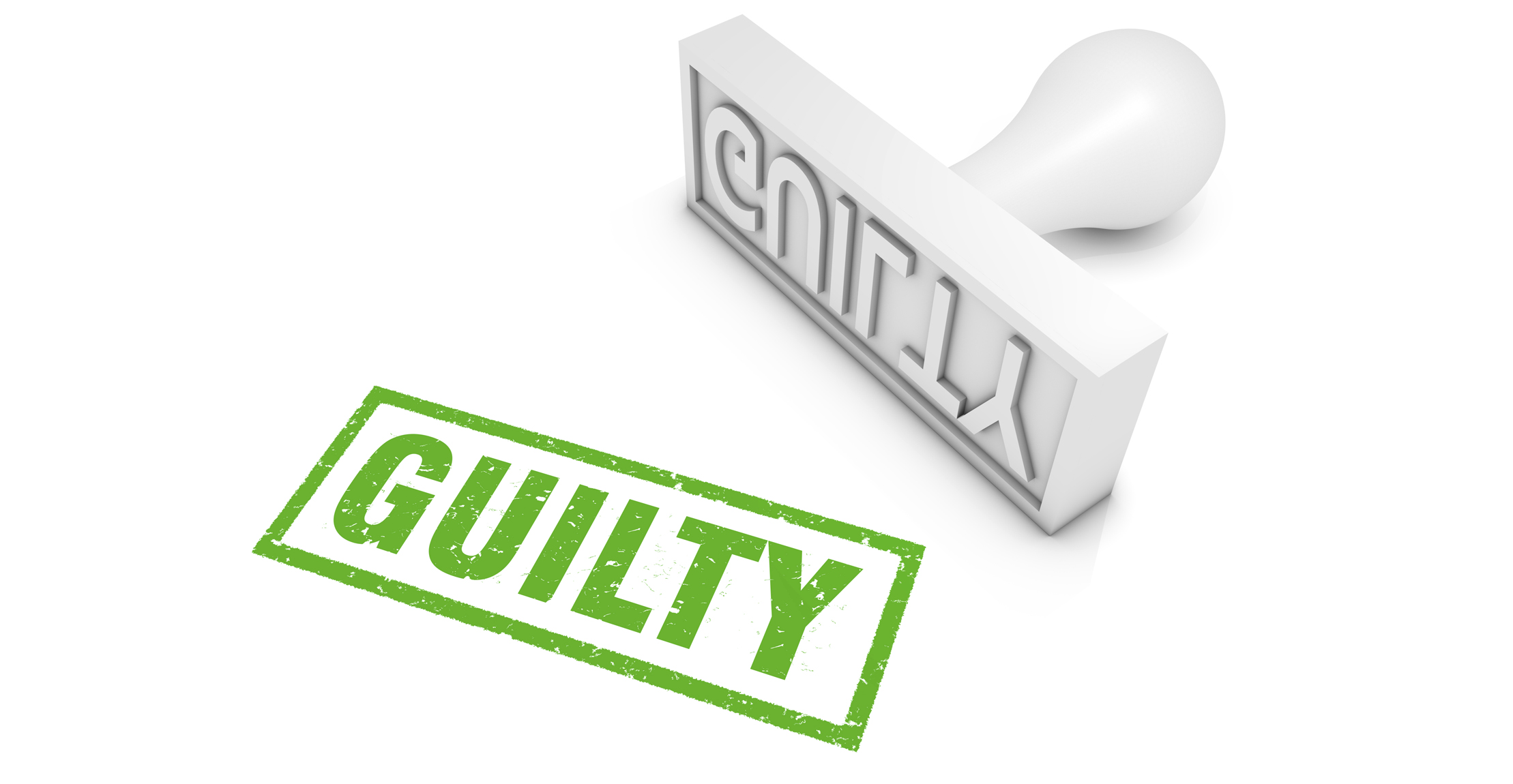 Atlanta– April 21, 2015 – A new national survey commissioned by Call2Recycle, Inc. reports that approximately one-third (34 percent) of U.S. respondents suffer from ‘green guilt,’ or the feeling that they could and should be doing more to help preserve the environment.

This finding shows an increase over a similar 2012 survey where 29 percent of respondents admitted to experiencing green guilt.  While green guilt is on the rise overall, women (39 percent) and younger respondents ages 18-44 (45 percent) were even more likely to experience it.

The good news is that respondents are putting green guilt to good use with four out of five (81 percent) saying they are likely to recycle batteries, cellphones, and other small electronics rather than throwing these items in the trash.  The top reason reported for recycling these items is that it is the environmentally-responsible choice (70 percent).

However, seven in 10 (69 percent) of respondents identified barriers to recycling batteries and electronics, especially:

“While more work needs to be done to inspire consumers to take action, we can see progress in making recycling more available and accessible,” said Carl Smith, CEO & president of Call2Recycle, Inc. “Consumers increasingly want to make a difference in sustaining the environment and view recycling batteries and electronics as an option for taking action. We’re pleased to see improvement in consumers knowing where to recycle batteries and related products since our last survey in 2012 when 44 percent of respondents did not know how or where to recycle these items.”

Respondents split responsibility for proper product disposal in half between consumers (48 percent) and manufacturers (47 percent). This suggests a willingness to recycle battery-powered devices with the help of manufacturer-supported collection programs.

Since 1996, Call2Recycle has diverted more than 100 million pounds (45 million kilograms) of batteries and cellphones from the solid waste stream and established more than 34,000 collection sites throughout the U.S. and Canada.  The program continues to engage and support municipalities, retailers and consumers to take action on recycling through education efforts and outreach campaigns. As the proliferation of mobile devices and other battery-powered gadgets continues to grow rapidly, it is more important than ever for consumers to know where to responsibly recycle their used batteries.

About Call2Recycle, Inc.
Founded in 1994, Call2Recycle, Inc.— operating North America’s first and largest consumer battery stewardship program—is a non-profit organization that collects and recycles batteries at no cost for municipalities, businesses and consumers.  Since 1996, Call2Recycle has diverted 100 million pounds (45 million kilograms) of batteries and cellphones from the solid waste stream and established over 34,000 collection sites throughout the U.S. and Canada.  It is the first program of its kind to receive the Responsible Recycling Practices Standard (R2) certification. Learn more at call2recycle.org or call2recycle.ca or 877-723-1297.  Follow at facebook.com/call2recycle or twitter.com/call2recycle.